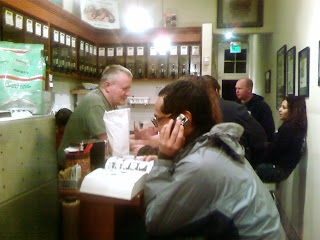 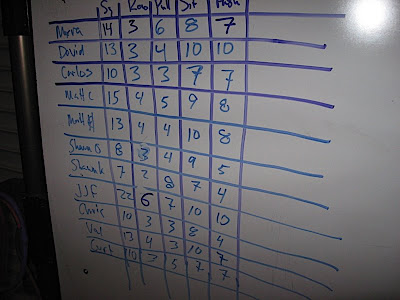 Email ThisBlogThis!Share to TwitterShare to FacebookShare to Pinterest
Labels: crossfit, tabata this

Went out with Saul and did a little workout on Saturday. Saul's Saturday workouts are free -- so be sure to check one out.

ok -- so -- I'm in pain. But I did manage to complete my first 5.10a route over at the house of pain™ yesterday despite uncooperative fingers from crawling across 100 yards of astroturf.
Posted by shawnkielty at 2:12 PM No comments: 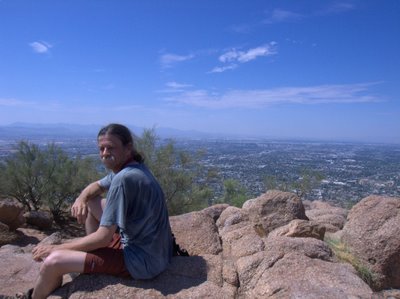 That's Phoenix behind me. From the top of Camelback Mountain. Photo compliments of the Happy Hiking Buddy -- © 2005.

Described here, the seven summits. Simple problem; climb each of Phoenix's seven summits. No sweat. Easy. The farthest of the lot is 7 miles to the top of South Mountain and back. I've already done Camelback.

But that's pretty casual. Just to make things interesting, let's do it all in a single day, especially since I am not really close by.

Here are the details:

Seems like it might make for a compelling hike. Some time in March, while it's still cool. Care to join me?

Posted by shawnkielty at 1:21 PM 2 comments: 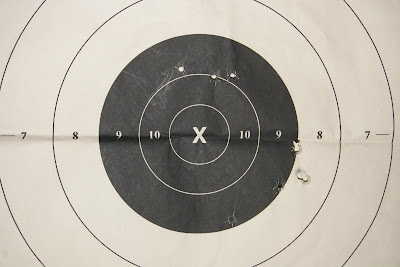 Email ThisBlogThis!Share to TwitterShare to FacebookShare to Pinterest
Labels: bikathalon

Here's a story about Snowshoe Thompson, who frequently walked across the Sierras. I like the bit about carving snowshoes for the rescuers.
Posted by shawnkielty at 1:25 PM 2 comments: 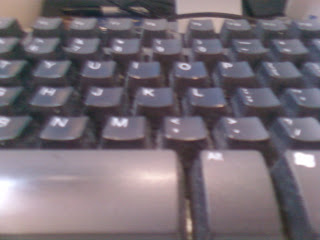 Posted by shawnkielty at 1:03 PM No comments: